In the Old West, photographers traveled the rails in highly mobile “photo cars” 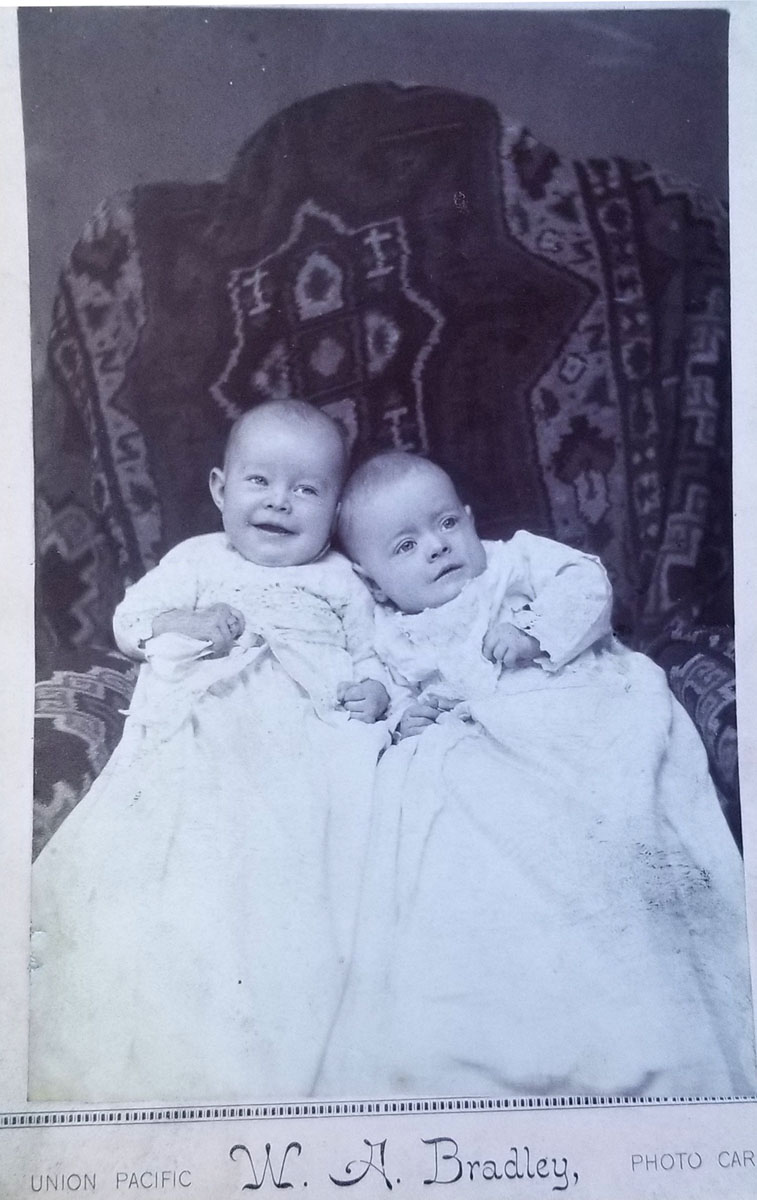 Photo cars were converted cabooses, fitted out with a small studio, a skylight for illumination, a darkroom, and living quarters for the photographer. Historians believe the first was J.B. Silvis, who began traveling the Union Pacific tracks in his photo car in 1870. His photo car made frequent stops, with people all along the line eager to have their pictures taken. Business was brisk and Silvis could make $100 per day. (His success did not go unnoticed by the criminal element. In Evanston, Wyoming, in 1881, he was awakened in his car one night by a burglar armed with an iron bar. Silvis shot the intruder, who fled.)

Silvis retired in 1882. In its collection, the Sweetwater County Historical Museum in Green River has portraits taken by another such roving photographer, W.A. Bradley, who continued operating the photo car until at least 1889.

The Sweetwater County Historical Museum is located at 3 E. Flaming Gorge Way in Green River. Hours are Tuesday through Saturday, 9:00 AM to 5:00 PM, and admission is free.