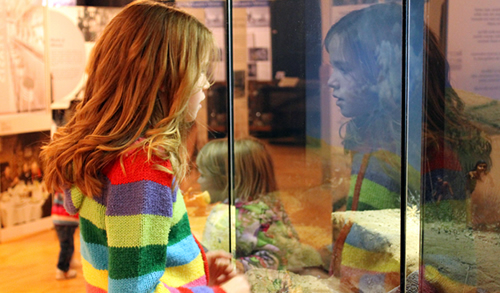 Our permanent exhibit explores Sweetwater County's story. It spans millions of years, beginning with an ancient lake with prehistoric life forms that later fueled the county's major industries such as coal and trona mining. The history is diverse and chronicles a long pattern of human occupation, beginning with the Shoshone and Ute tribes.

Later, the first Rocky Mountain Rendezvous marked the beginning of regular occupation by white settlers. The Oregon, California, Mormon, Overland, Cherokee, and Pony Express all passed through Sweetwater County. Some of those early newcomers helped spur the development of the county's towns and cities, including its two major population centers, Green River and Rock Springs. Green River was the major railroad town due to the nearness of a water supply, while Rock Springs became the coal mining center of the county.

Want to learn more? The museum’s exhibits offer hands-on learning experiences for children along with a more in-depth look at the county’s history and people. The museum also hosts a variety of temporary and traveling exhibits. Check our news, Calendar of Events, Outreach, and social media pages for updates.

Additionally, the museum has rotating exhibits in several off-site locations (see our Outreach section) and administers the Reliance Tipple, a historic structure used for sorting and loading coal onto railroad cars.

Our current temporary exhibit covers John Wesley Powell's second 1871 journey. The 150th anniversary of that journey is May 22, 2021. Learn more on our news page. 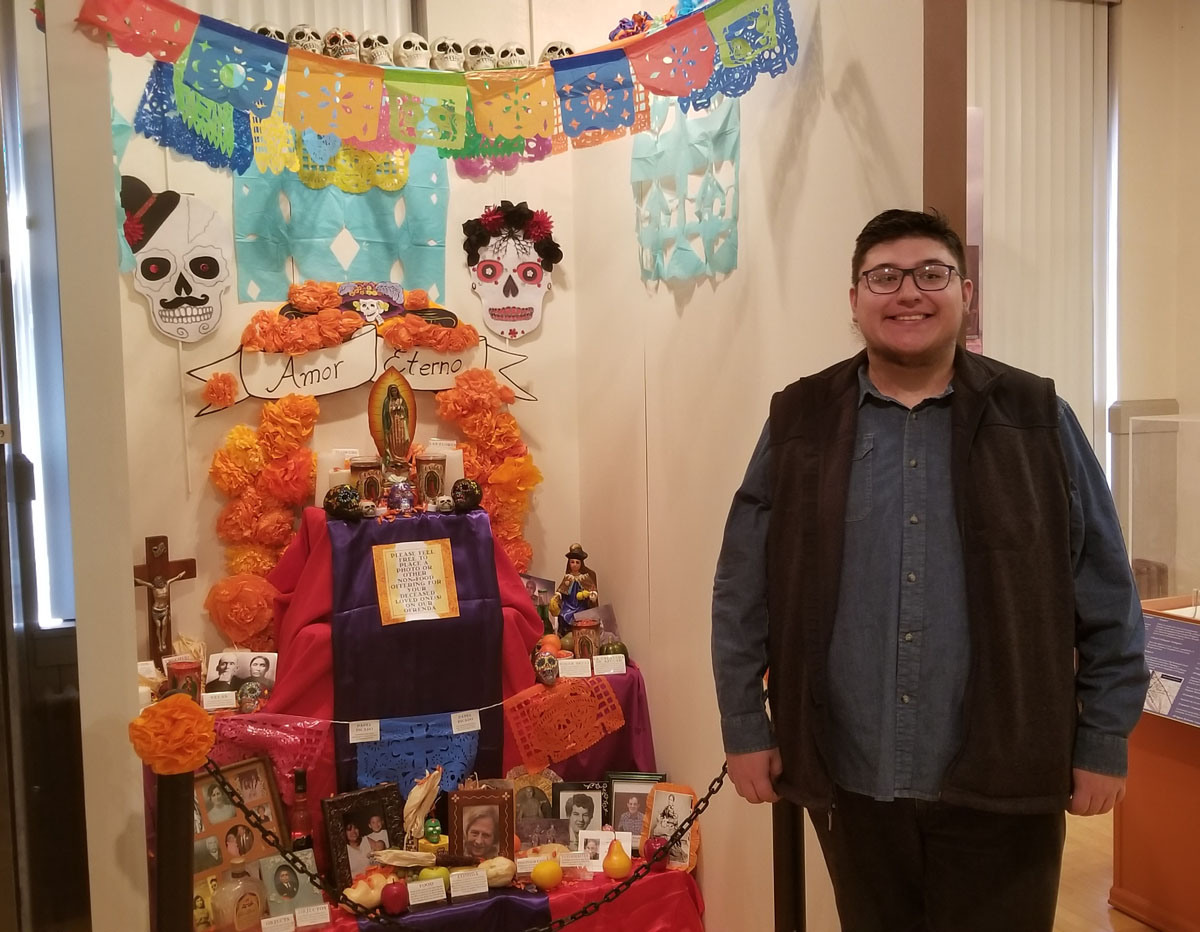 The Sweetwater County Historical Museum in Green River is continuing a special autumn tradition with a Día de los Muertos (Day of the Dead) ofrenda. As featured in the animated Walt Disney film Coco, Día de los Muertos is a holiday for honoring the dead which originated in Mexico but is now celebrated in many countries and regions. Celebrants create ofrendas (offerings) using items such as food, flowers, photos, and sugar skulls.

Typically Día de los Muertos begins on October 31 and lasts through November 2. The Museum’s ofrenda, however, will be on display through the first week of November.

Anyone who would like to make an offering to deceased loved ones, friends, or celebrities may do so anytime during the museum's business hours. The offering can be as simple as a photo of your loved one or you may bring more elaborate items you have decorated for Día de los Muertos. Please keep in mind that this is a public display and the Sweetwater County Historical Museum is not responsible for lost or stolen items.

This email address is being protected from spambots. You need JavaScript enabled to view it. 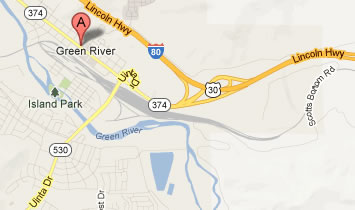