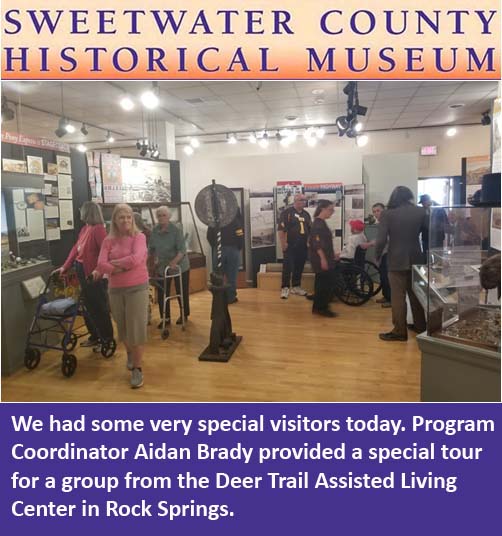 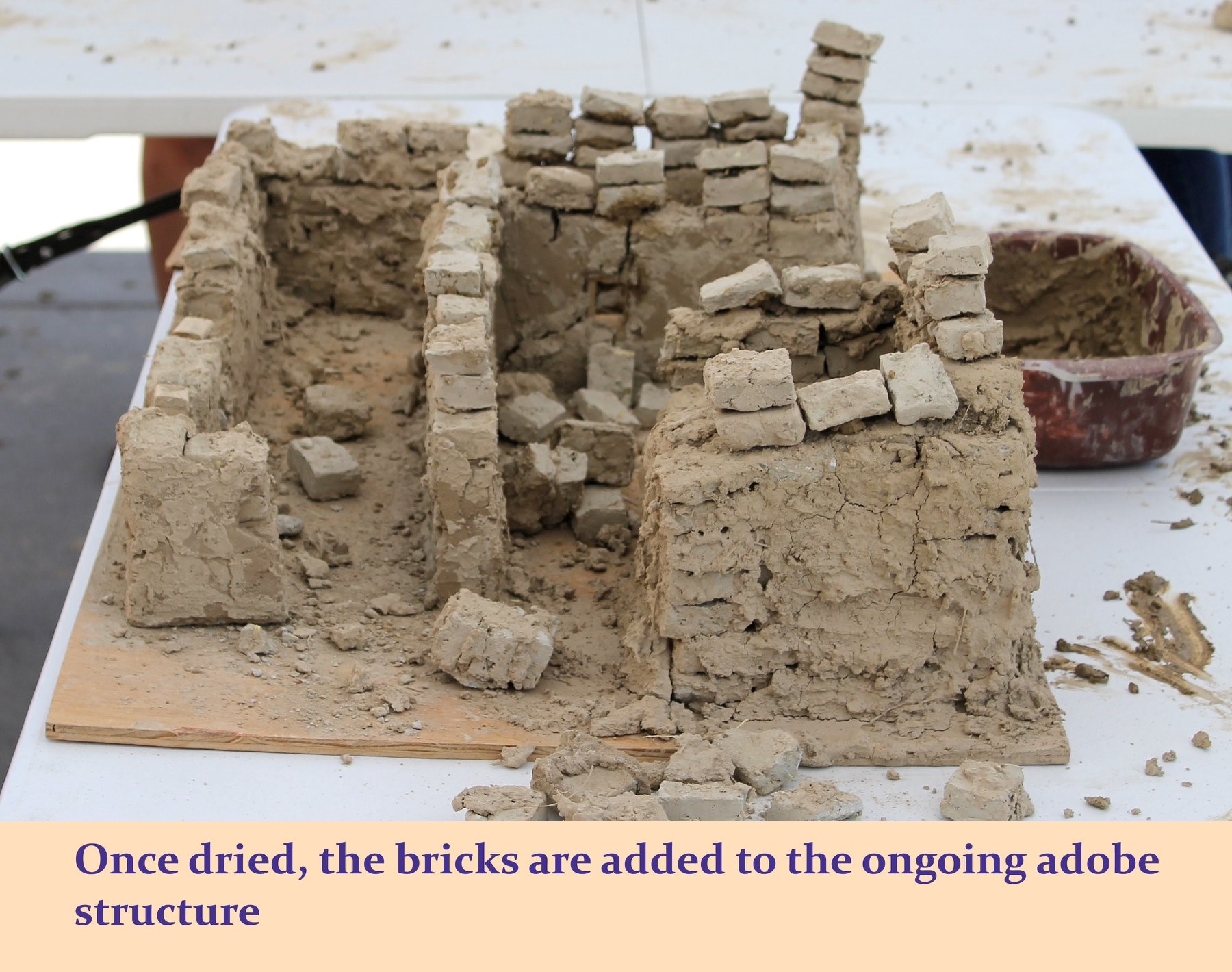 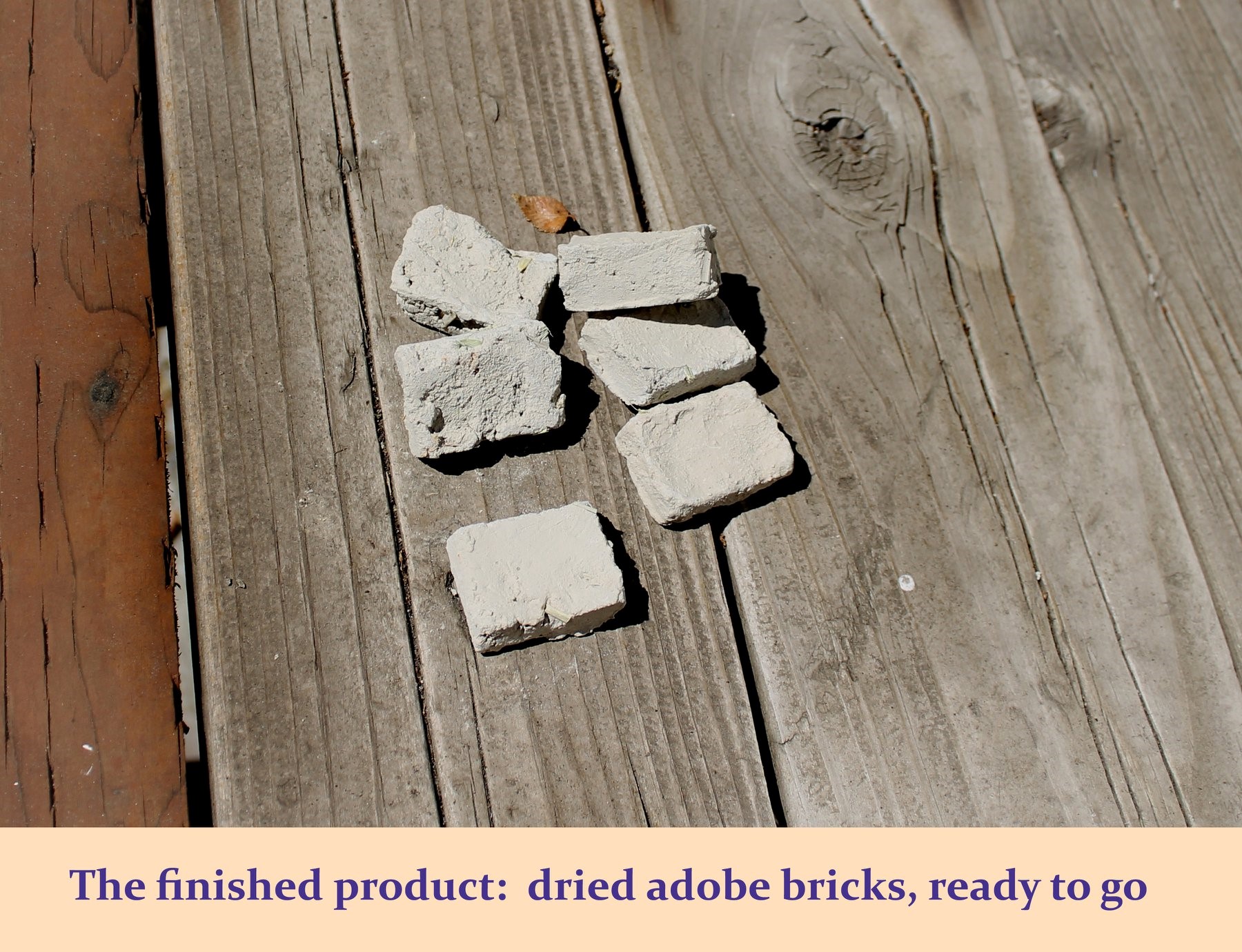 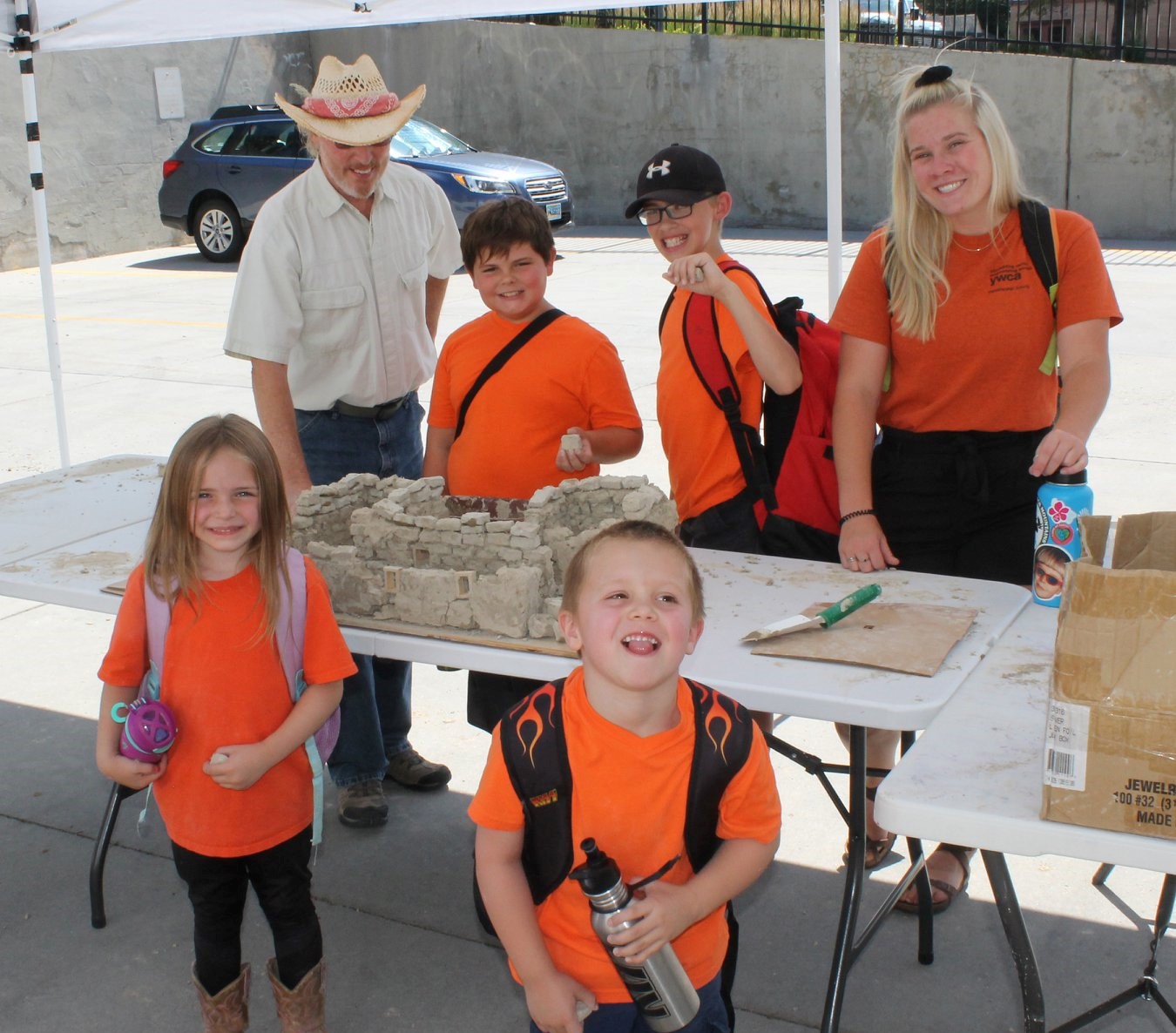 Due to limited space we require an RSVP so please call us to register in advance. Please contact us at 307-872-6435 to register or with any questions. Our classes are free and last about 2 hours. All of the classes begin at 10 am and all supplies are provided.

Adobe Brick Making has been moved to July 27th, 2022.  Join us to make mini adobe bricks and learn more about this historic building material.

Have A Historic Summer 2022 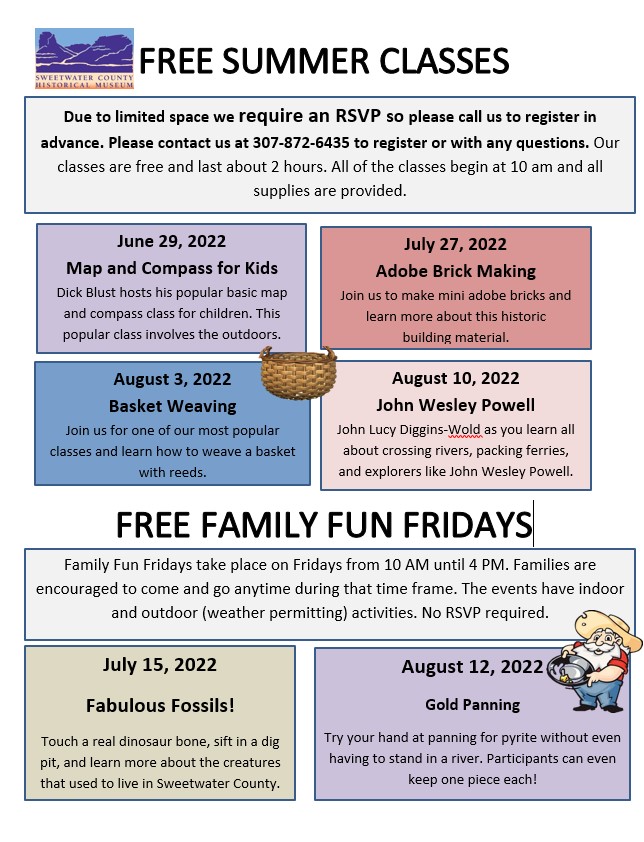 Due to limited space we require an RSVP so please call us to register in advance. Please contact us at 307-872-6435 to register or with any questions. Our classes are free and last about 2 hours. All of the classes begin at 10 am and all supplies are provided.

Join Lucy Diggins-Wold as you learn all about crossing rivers, packing ferries, and explorers like John Wesley Powell.

Family Fun Fridays take place on Fridays from 10 AM until 4 PM. Families are encouraged to come and go anytime during that time frame. The events have indoor and outdoor (weather permitting) activities. No RSVP required. 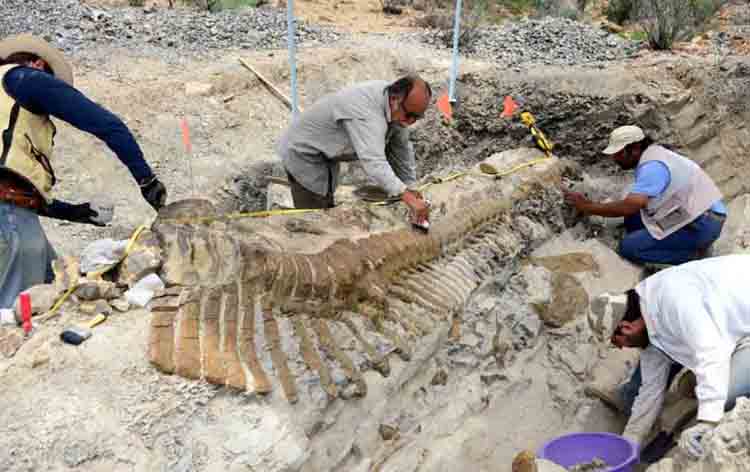 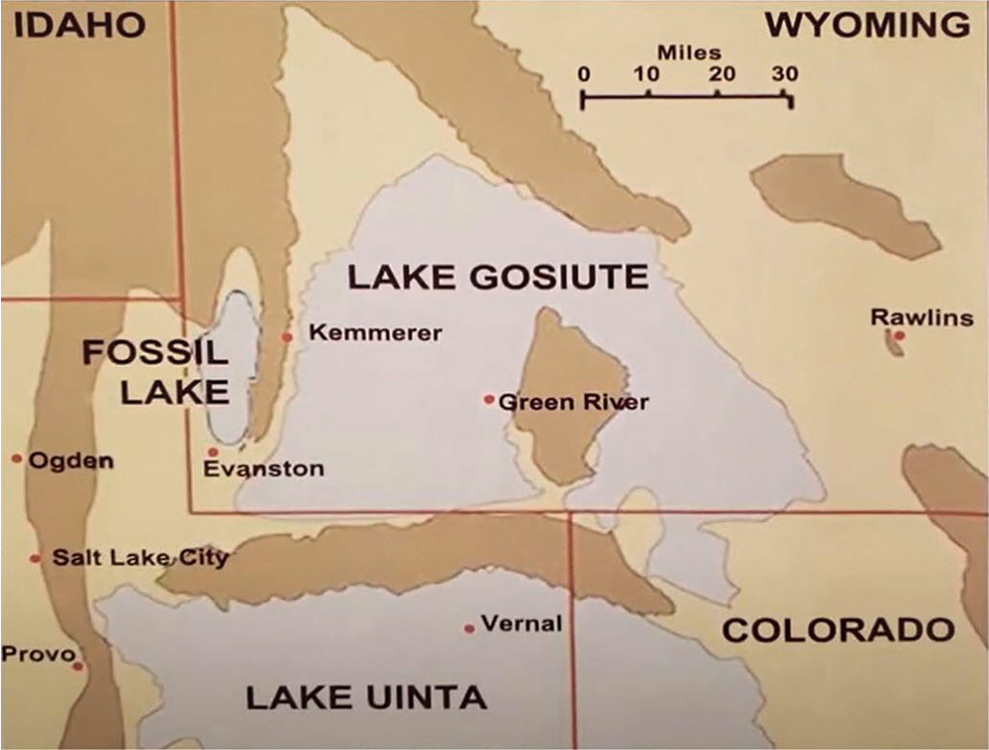 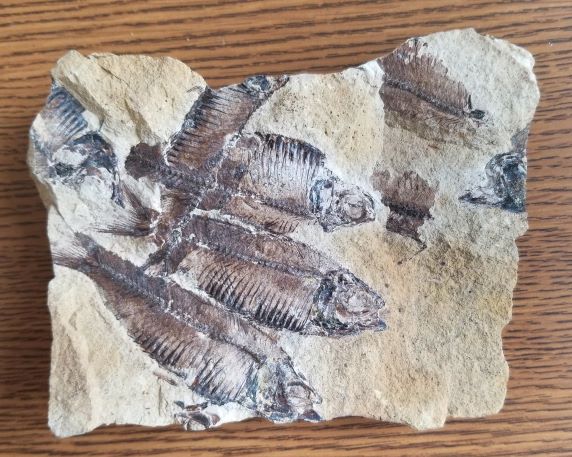 Photo 1 - Participants will gain hands-on experience in how paleontologists work at fossil dig sites.   (Anyone4Science photo. Used with thanks.)

Photo 2 - Hadrosaurs were among the many species of dinosaurs that once lived in Sweetwater County. The track at right is that of a Hadrosaur, recovered from a coal mine north of Rock Springs in 1927. It is currently on exhibit at the Sweetwater County Historical Museum.

Photo 4 - Wyoming’s official state fossil fish, the extinct Knightia were related to sardines and herring. A schooling fish, they swam in the waters of the Green River Formation in uncountable numbers 50 million years ago.

Public Engagement Coordinator Aidan Brady will present “Family Fun Friday - Fabulous Fossils” between 10:00 AM and 2:00 PM on Friday, July 15, on the sidewalk in front of the museum, located at 3 E Flaming Gorge Way. Participants will get to handle and explore variety of fossils, including Knightias and a real dinosaur bone, and learn how paleontologists dig and sift for fossils in a dig pit.

The prehistoric era and fossils are integral not only to Sweetwater County history, but its very existence. The immense trona deposits west of Green River stem from Lake Gosiute, a huge prehistoric lake that covered much of southwest Wyoming 50 to 55 million years ago. As the lake evaporated over the course of many years, it became saturated in sodium bicarbonate and began depositing trona in beds running up to 3,500 feet below the surface.

The vast deposits of coal that brought Rock Springs, Superior, and coal camps like Reliance, Winton, and Stansbury into existence and sustained them for generations are equally prehistoric, coal being the product of gradual heating and compression of organic material over the course of many millions of years.

The public is welcome, and there is no charge for the event.